Story By Dad the Mom’s Sister

My 9-year-old daughter loves dogs. Ava has always been obsessed with them — from the time she could walk and talk. If we saw a dog at the park, she would insist on saying hello. If we came across a dog in a book, she would linger on that page. The little girl had a passion for puppies.

My husband, Jason, and I thought it was a sweet phase — that she would go on to feel equally enamored with other animals or activities. So when she begged us for a dog when she was 3, we said, “Sure.  When you’re 7.” It was an arbitrary age. We just thought 7 sounded like a good and fair age to get a pet. Four years seemed like a long time away. We figured, in that time, she would be into other things. Plus, there was no way she would remember that innocent little white lie. I was never much of a dog person, so I really had no intention of ever getting an animal. 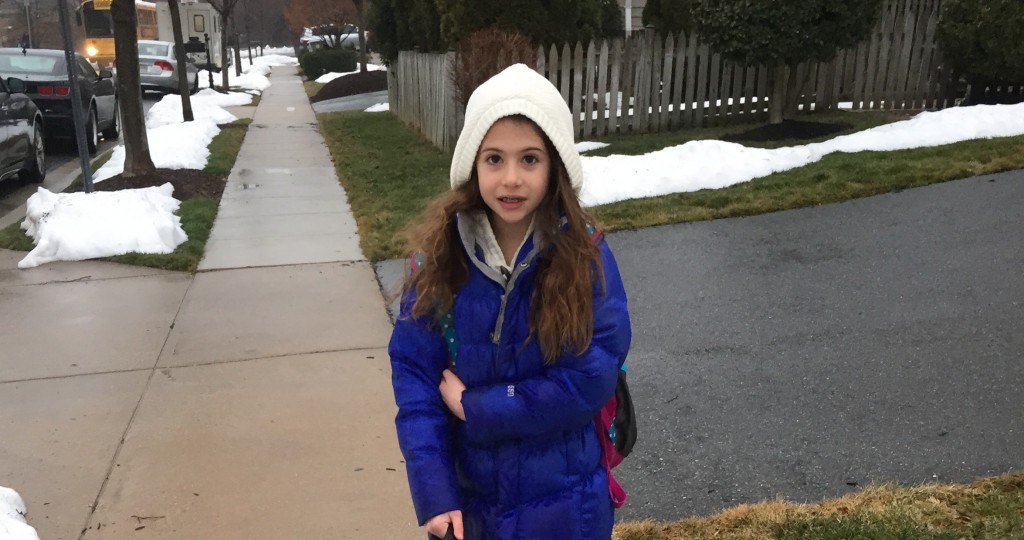 Yet that promise stuck with Ava, and grew. Her passion became more of a pastime. We made weekly trips to the library to check out books about dogs. After discovering her little brother was allergic to animals, she became committed to learning about hypoallergenic breeds. Ava drew pictures of dogs, wrote stories about dogs, and even insisted she would marry a dog one day. There was no way she was going to forget about the promise that one day we would get a dog of our own.

“She wasn’t buying it, so we leveled with her.”

When Ava’s 7th birthday grew near, Jason and I knew we had to break it to her. We were not ready for a dog. We tried to tell her that she misheard us. “We said we’d get you a dog when you are sevenTEEN, not seven.” She wasn’t buying it, so we leveled with her. Our family wasn’t ready for a dog, and she wasn’t ready for a dog. But we had a new plan. Ava needed to prove she could be a responsible pet owner. That meant going to bed when she was told, cleaning up after herself and making better choices.

So, we decided to go with a “behavior chart.” I know what you’re thinking — those only work for a few days and then everyone gives up. But we were committed and determined. We put up The Puppy Chart. It required 365 stars to earn a dog. To earn a star, Ava had to make good choices for the entire day – including bed time.

The Puppy Chart wasn’t easy for any of us. Over the next few months, there was a lot of begging, whining and sneaking stars. But there were also a lot of subtle changes in her behavior. The bedtime routine was a little smoother. There was less back talk. She was nicer to her brother. Ava’s motivation was strong. Her face would light up every time a star was added to that chart, and she was going for it. However, there were many setbacks. Sometimes, she would go weeks without earning a single star. And thus, Ava’s 8th birthday came and went.

Remarkably, she didn’t give up like I feared. She kept at it. We learned Ava thrived on positive versus negative reinforcement. She wanted to earn stars not just for the dog, but for how good it made her feel. She also enjoyed pleasing her parents.

A couple of months before Ava’s 9 birthday (and almost 2 years after The Puppy Chart went up), Jason and I decided she was ready for a dog. But we didn’t tell Ava. She was still about 70 stars short on her chart, but we felt she had learned a lot about responsibility and discipline, and that was the point of the chart. Plus, we wanted the dog to be a surprise. 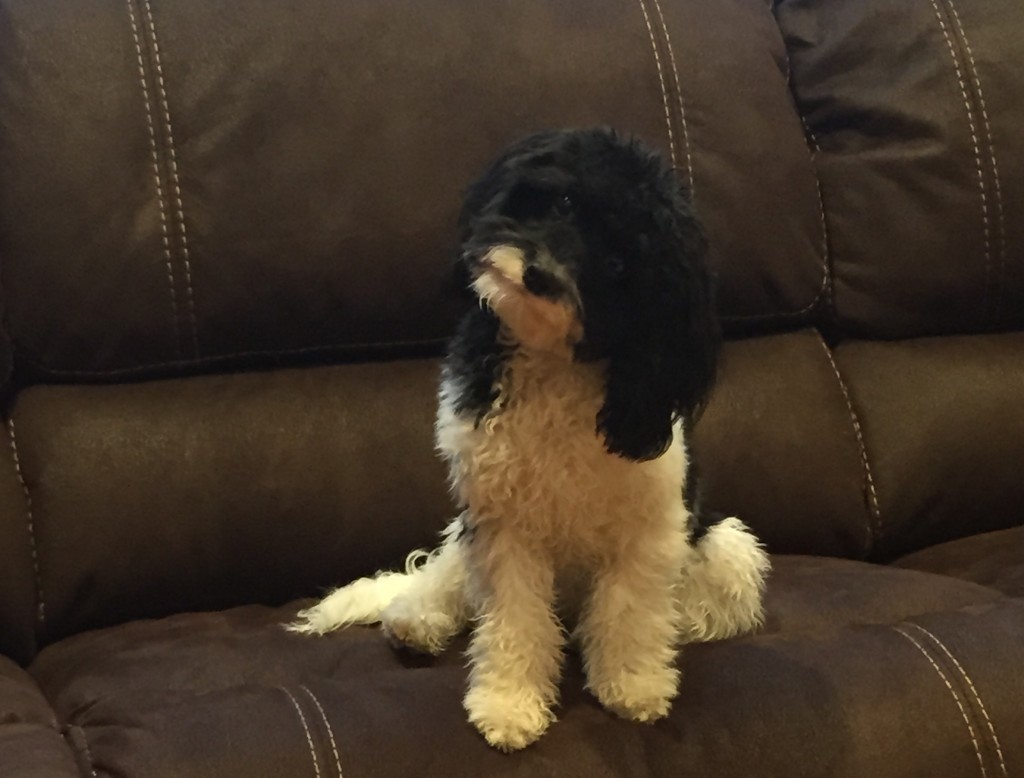 After months of searching, we adopted Lola, a 4 month old Cavapoo. We told our children we were pet-sitting her for a friend (which is something we have done before, so they were none the wiser). A few days later, Ava had 30 of her closest friends over for her puppy-themed 9th birthday party. At the end of the fiesta, we asked Ava what she wished for when she blew out the candles. Like every other birthday since she was 3, she said, “A Puppy!” That’s when we handed her Lola — wearing a big red bow. She was over the moon and cried tears of joy for the next hour. It was one of the best moments in all of our lives.

Tears of joy for 2 hours…

We all learned a lot when the puppy quest started years ago. Ava learned the value of hard work and commitment. Jason and I learned about the importance of follow-thru. It would have been easier in the moment to give Ava stars when she didn’t earn them, but we toughed it out, and eventually Ava learned what it took to truly earn a star. And now, we are all learning that having a puppy isn’t easy, but totally worth it. We love having Lola as our new furry family member. 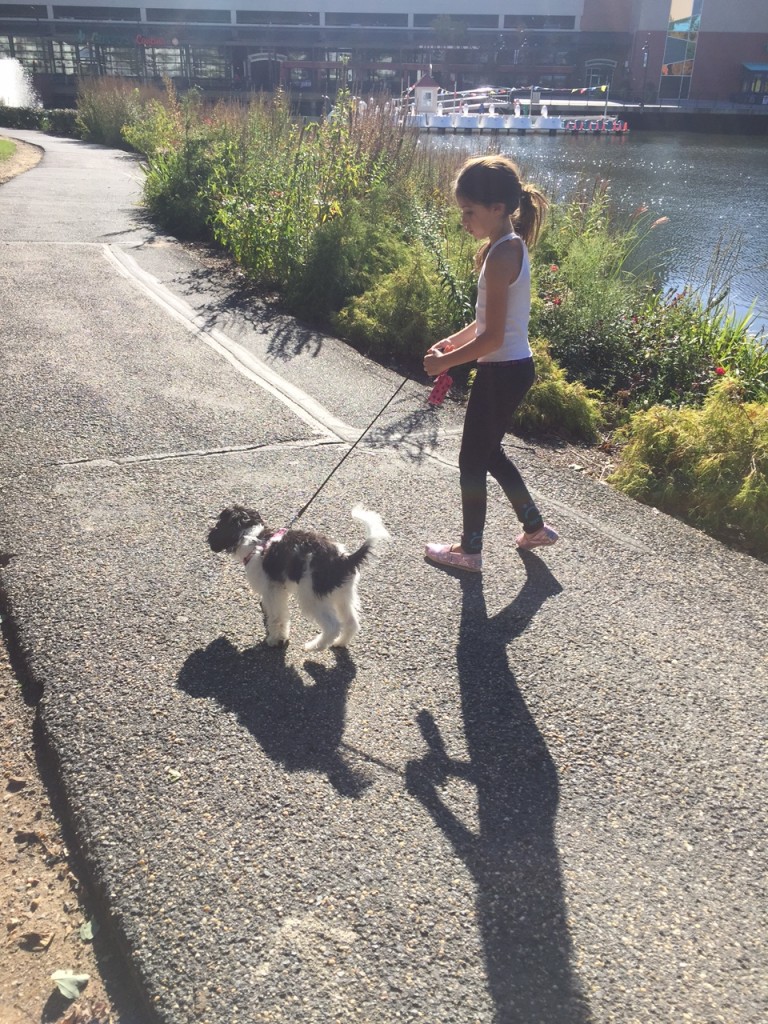 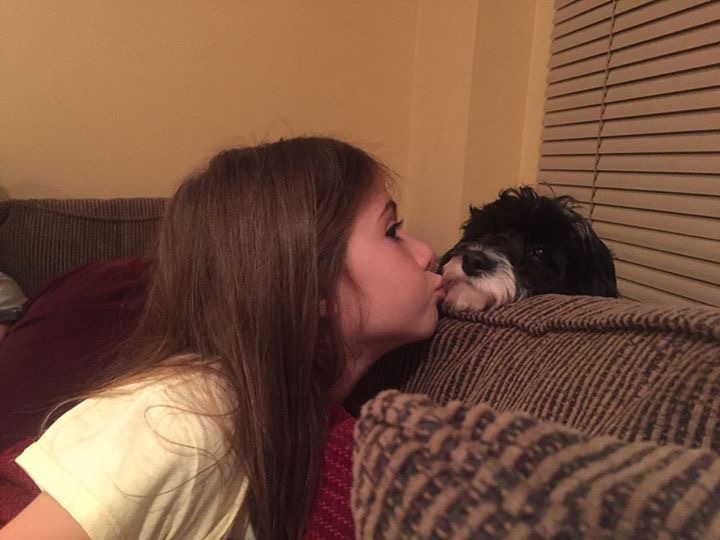 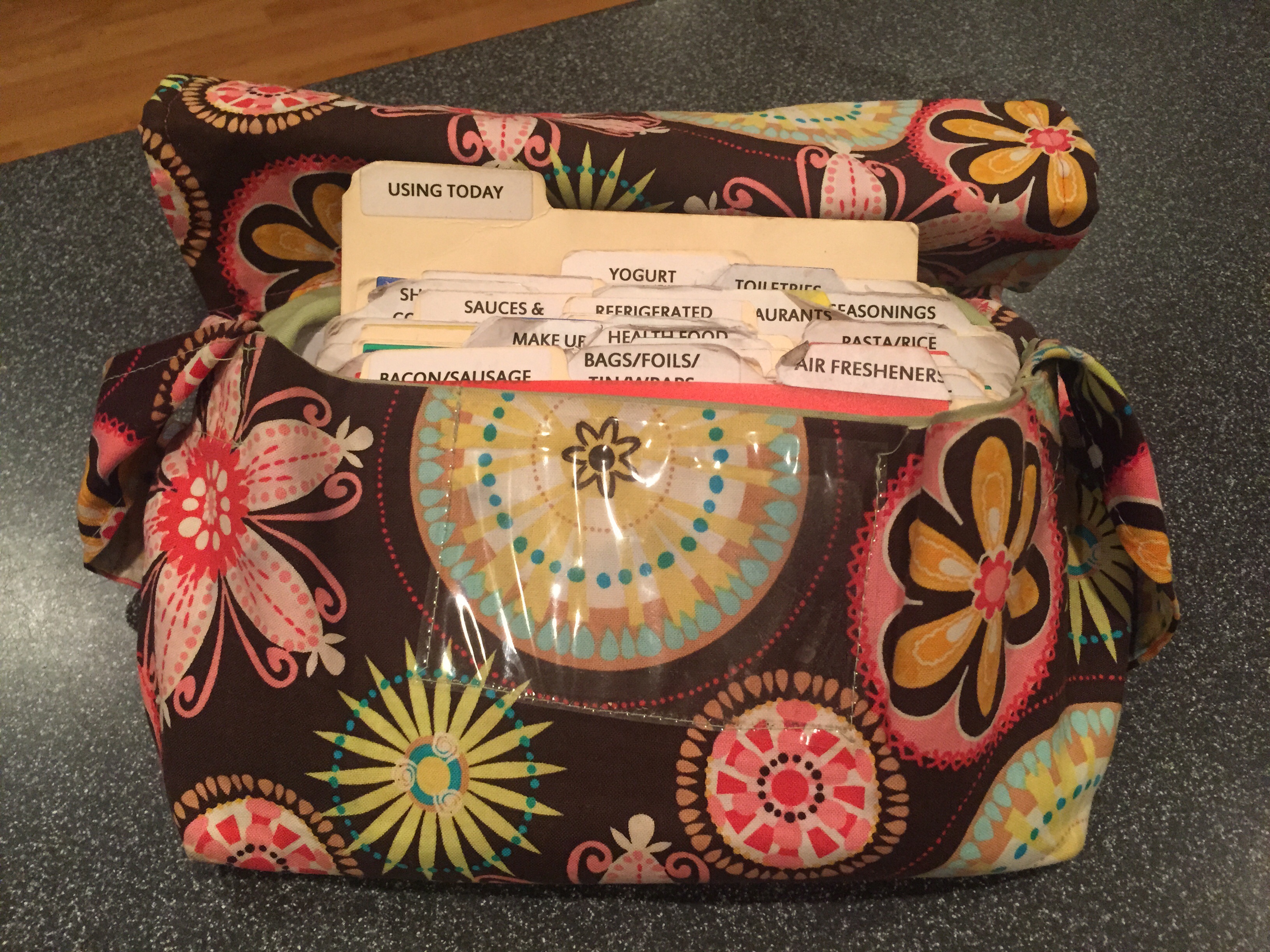 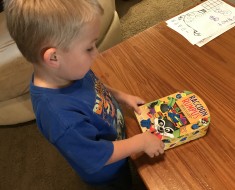 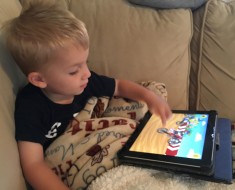 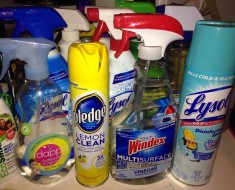 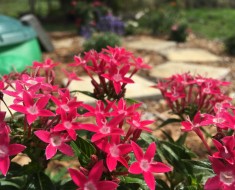 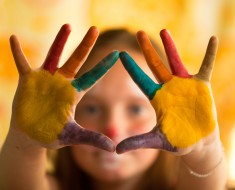 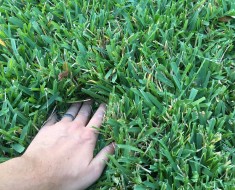 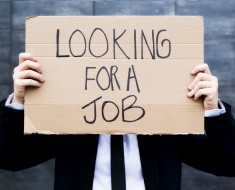 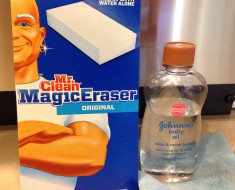